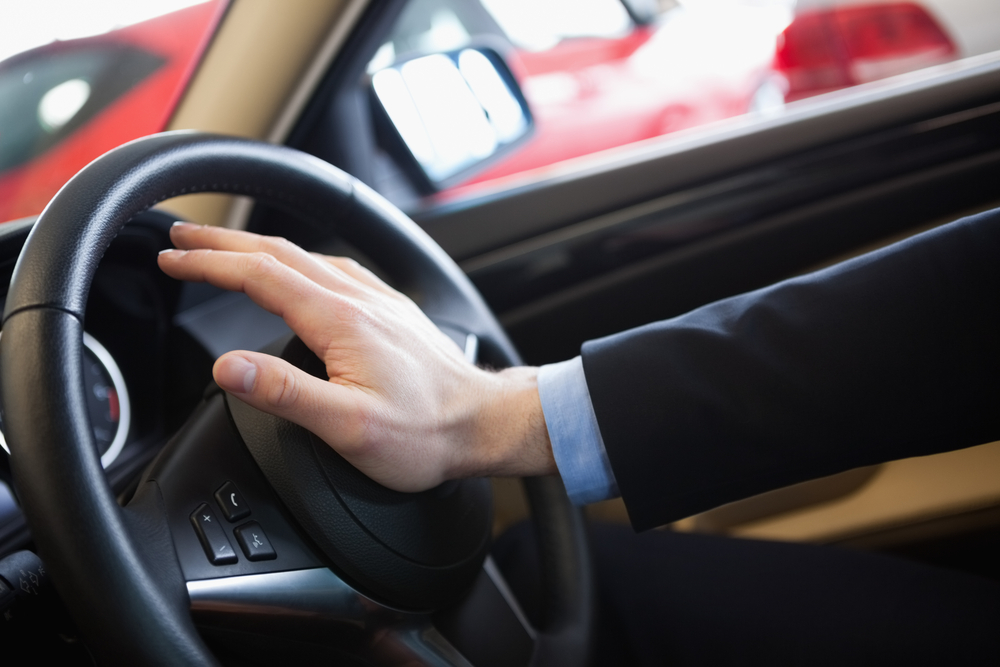 In 2022, we have seen demand for used cars increase as a result of very limited new vehicle inventory and high prices. Now, used cars are becoming cheaper yet harder to afford in many cases. Here are the most important factors auto dealers must consider over the next few months.

Previously, the high prices of new cars sent more people over to the used car market, looking for a cheaper alternative. Now, as of October 31, used car auto loan rates are about 9% with a 70-month average term, while new car rates are just under 6%. With higher rates, demand could take a hit as it becomes harder for Americans to afford used cars. Increased loan rates along with depreciating used car prices could also put many consumers at risk of defaulting on their loans.

Inventory will be more limited

For the last two months, ZeroSum data shows that used inventory has been declining. After rising in July and August, used vehicle inventory dipped a total of 1.57% between September and October, and is forecast to drop even further. On the other hand, new vehicle inventory has been rising—up 12.19% in October. Therefore, dealers should focus on selling new cars more quickly to receive priority allocation from their manufacturer.

Since interest rates are increasing and consumer demand has been lower than usual, used car prices are back on the decline. Since September, used vehicle prices have dropped 2.17%, bringing the average price of a used car down to $33,502.

Lower average prices could help offset the rate increases for some customers, making it easier for them to buy used cars. However, lower prices mean lower profit margins for dealers. In order to close the gap, dealers should focus on turning new car inventory and strategically acquiring and pricing their used cars. Tools like MarketAI equip dealers with key competitive and pricing data. ZeroSum uses this same data to publish our monthly Market First Report.

The ZeroSum Round Up is a collection of articles, reports, and other information that ZeroSum believes is useful to...

According to the most recent ZeroSum data, electric and hybrid vehicle inventory is rapidly increasing, up around 22%...

Is Your Automotive Marketing Agency Really Qualified to be Your Agency?

As an auto dealer, one of the best ways to identify opportunities and grow your business is to hire an automotive...